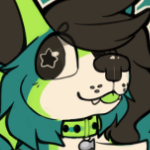 Fishi appears to be a plump canine with aquatic features. More of a "WTF???" Guy, with quasi-masculine features and a perpetual manic energy machine for a brain.

Fishi is an escaped computer virus, he's mostly harmless and instead is viewed as cute by most people.

Fishi first emerged on Earth as a computer virus, finding himself uploaded to on Poly's Computer. Poly's internet connection being poorly secured allowed Fishi to transmogrify into physical existence. He pushed himself through the LCD barrier and brought Fifo (his "twin") with him. 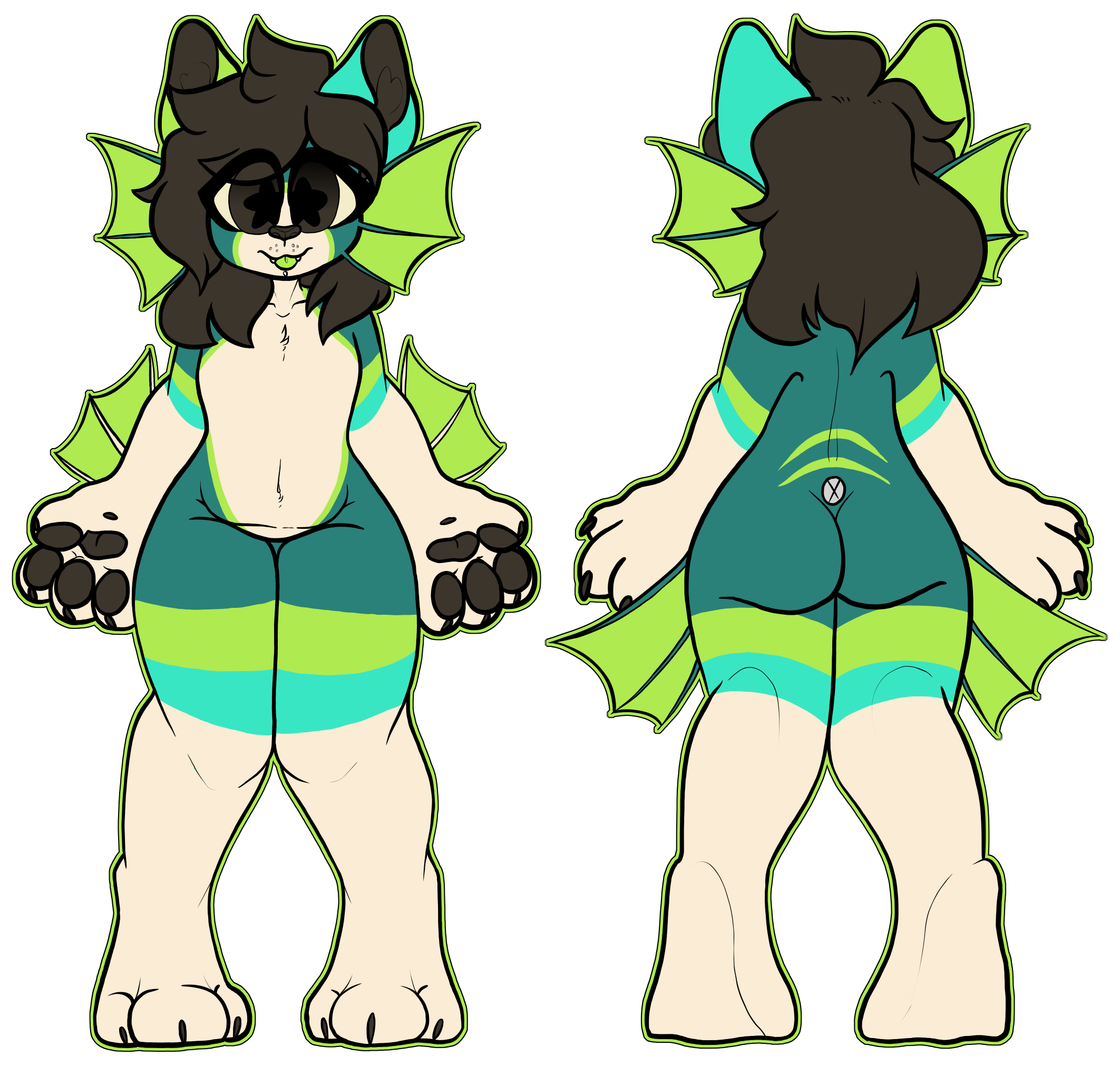